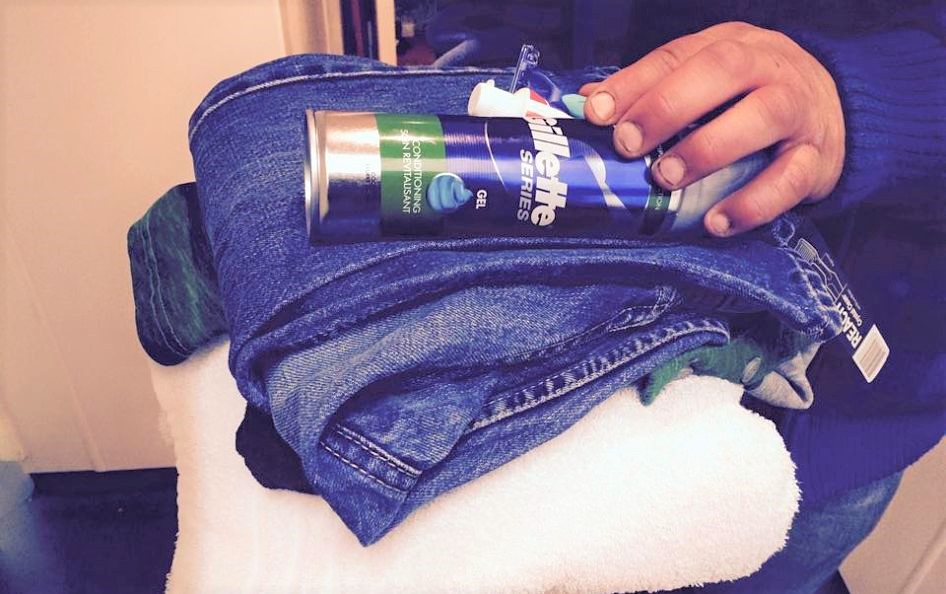 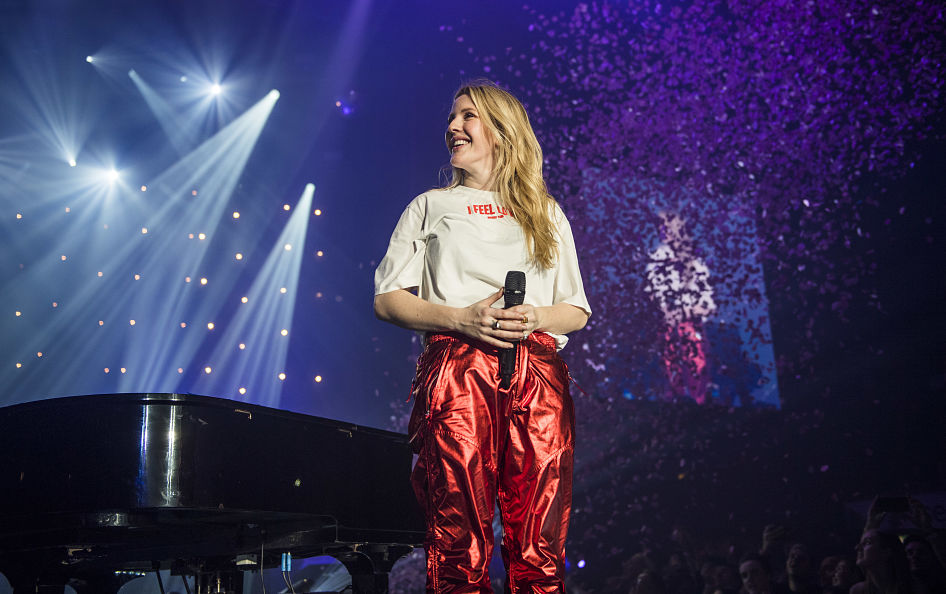 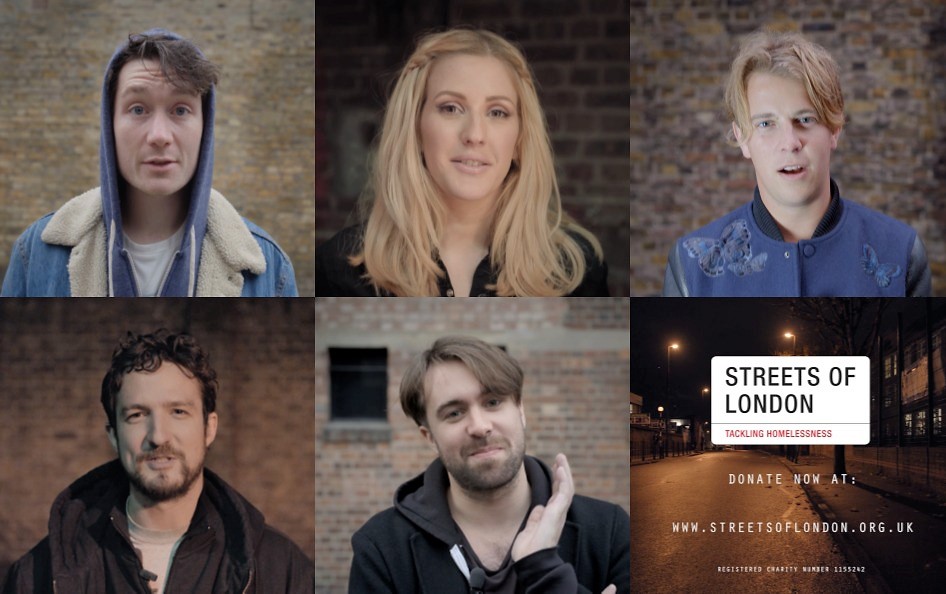 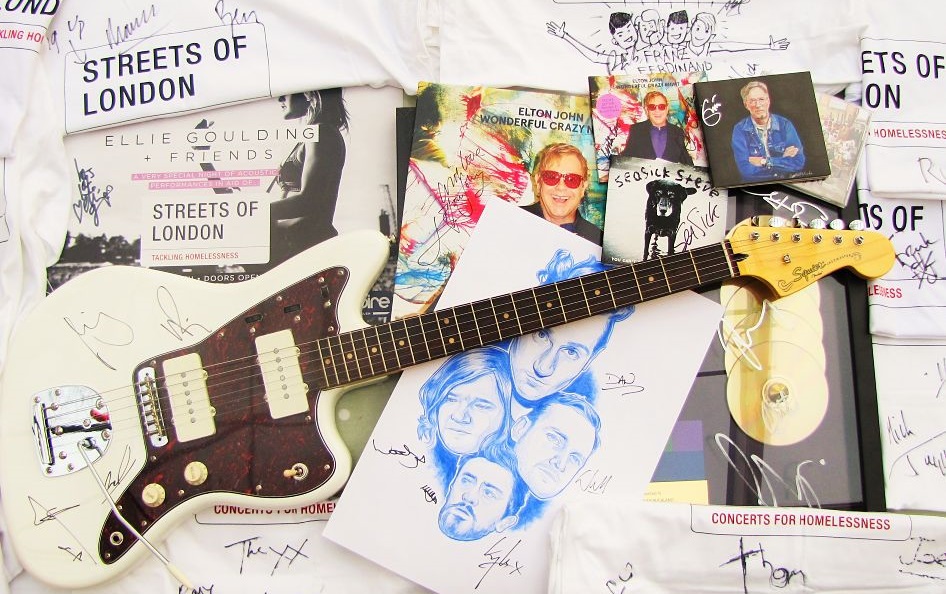 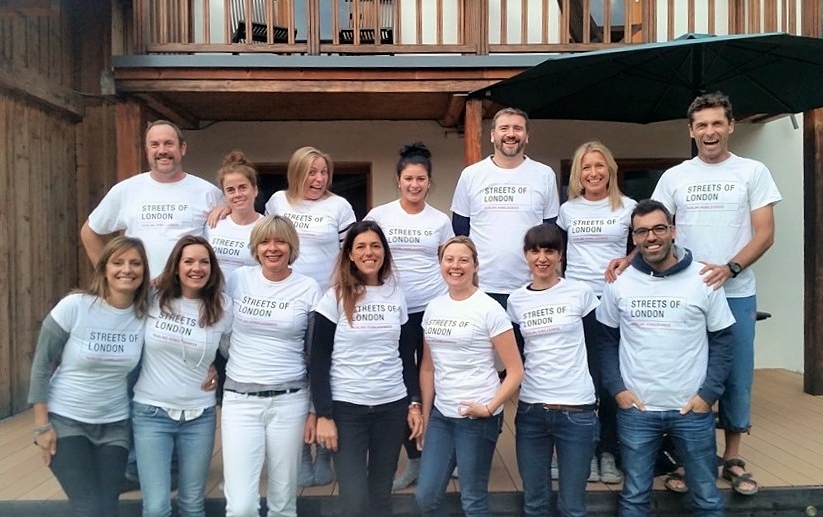 In the last year, Streets of London has made grants totalling £100,000 to ten amazing projects across London that support the city’s homeless.

Ellie Goulding in aid of Streets of London

In December 2018, Streets of London ambassador Ellie Goulding supported the charity for a fifth consecutive year, with a huge fundraising concert at Wembley SSE Arena!

We’re proud to present this awareness and fund-raising film featuring our ambassadors Ellie Goulding, Dan Smith (Bastille), Justin Young (The Vaccines) and others.

Forty of our supporters took on the world-famous Tour du Mont Blanc with CHX and speed-hiked the trail, raising nearly £50K to help London's homeless!

Streets of London (registered charity number 1155242) funds specialist support for people who are homeless in London, and raises awareness about homelessness. We hope you can join us soon at one of our fundraising events in support of a great cause.

Our site uses cookies to improve your experience of certain areas of the site and to allow the use of specific functionality like social media page sharing. You may delete and block all cookies from this site, but as a result parts of the site may not work as intended.